About US Committee for a Free Lebanon (USCFL)

The US Committee for a Free Lebanon (USCFL) was founded on July 4, 1997 by New York financier Ziad K. Abdelnour, along with 56 other prominent Lebanese American activists and other financiers. The goal of the committee is to educate and inform the American public as to Lebanon’s strategic and moral importance as an ally of the United States and an outpost of Western values in the Middle East.

The USCFL currently includes more than 3,100 active and paying dues members and is in direct contact over the Web with over 100,000 constituents and supporters disseminated around 25 Chapters worldwide. Unlike other organizations dealing with Lebanon, the USCFL is not associated with any political faction in Lebanon or abroad and is financed exclusively by its membership.

The USCFL is neither right wing nor left wing. They are neither Republicans nor Democrats. They are neither neo-cons nor doves. The committee is the ultimate lobbyists and powerbrokers for a Free and Democratic Lebanon; Syria; Iraq and every other country in the Middle East. The USCFL is here to promote BOTH American and Arab interests and make it a “win-win” for both. They only advocate the use of force if and when needed and only as a last resort for the simple reason that the only language some terrorists out there understand is the use of force.

The United States Committee for a Free Lebanon believes that the United States has crucial interests in the Middle East and sees the region, with its profusion of dictatorships, radical ideologies, existential conflicts, border disagreements, political violence, as a primary source of problems for the Free World. Toward this end, the USCFL seeks to help shape the intellectual climate in which U.S. foreign policy is made by addressing key issues regarding the region in an accessible way and for a sophisticated public.

The USCFL also functions as a resource for individuals and institutions seeking not only accurate and reliable information but also new and fresh perspectives, combined with innovative and effective solutions, for Lebanon and the Lebanese people.

Consequently, the USCFL serves as a vehicle to disseminate “intelligence” and “out-of-the-box” ideas to institutions and policymakers in the United States and abroad that are capable of exercising political, economic, military or spiritual leverage to bring abuses towards Lebanon to an end and hold those responsible to account. 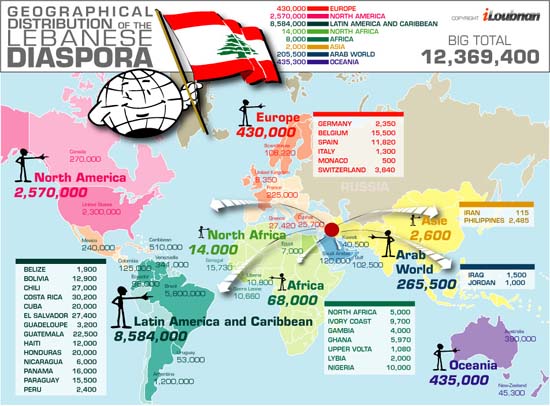